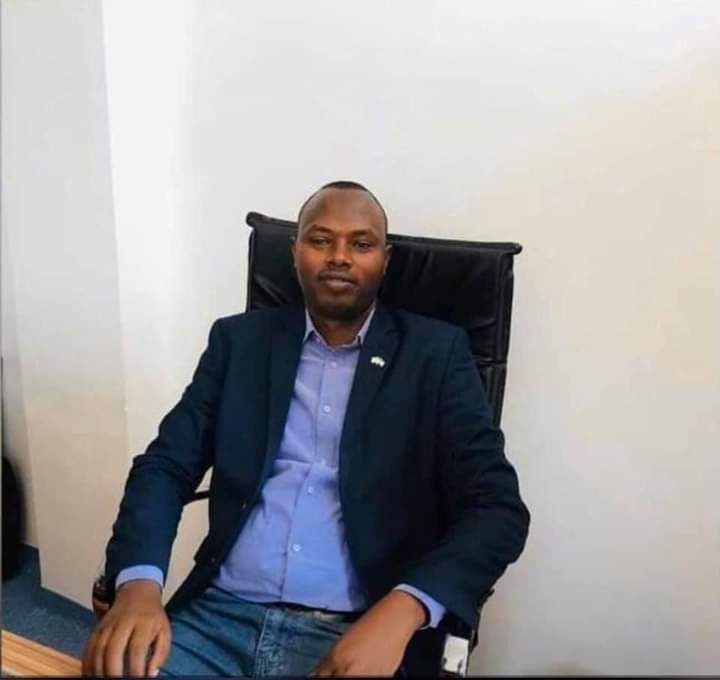 While last night I was enjoying great Rumba album by DR Congo’s underrated musician Felix Wazekwa, in Kigali, the capital of the enclave - Rwanda, an innocent man was being assassinated by operatives under the direct control of notorious assassin Brig Gen Dan Munyuza.

CP Egide Ruzigamanzi is a well known human rights abuser within criminal Paul Kagame’s intelligence networks. His brutal, and a master in human torture mechanisms, with blood of innocent people in his hands.

At 8:00 PM, William Rwamwojo arrived at his residence, dropped his young brothers, and went to park his car few minutes from his residence.

When he was walking back home, men in two boda boda motorbikes, with two people per bike stopped him by mentioning his names. William Rwamwojo stopped to talk to them, this is when the four men jumped on him as a double cabin Toyota pickup with tinted glasses arrived with other assassins.

He was strangled with a belt and at the same time being stabbed with Military grade bayonets.  According to those who have seen, Mr William Rwamwojo's remains, the body is ridden with bayonet wounds.

After the brutal assassination, these bloodthirsty assassins took his two phones and left behind his wallet that had more than 100 thousands Rwanda francs.

While they were assassinating Mr William Rwamwojo, three by passer cars stop and asked what was happening, and both were shown police identification cards, and told these passers-by, its a police operation.

This operation to eliminate an innocent man, Mr William Rwamwojo took less than 10 minutes, on a side of a busy road.

Who is Mr William Rwamwojo.

According to all sources, he was a hospital manager, an evangelist, a father to a young family, a husband, a child, a relative and a friend to many people. Sources indicates he was never in politics or in security apparatus, he was a devoted evangelical who spent most of the time waving his hands to Jesus.

There is no single reason that justifies the continued killing of innocent Citizens in Rwanda, at the hands of criminal Paul Kagame and his bloodthirsty thugs.

The brutal assassination of William Rwamwojo follows the usual DMI modus operandi, at the centre of the operation, it's heinous brutality, for example:

* Flavien Ngaboyamahina who was brutally tortured on 1st August 2020 and died on 4th August 2020.

* Mzee Desire Kyamutamu who was assassinated in July 2020 through strangulation and stabbing.

* Kizito Mihigo who was brutally assassinated on 17th February 20.

* Eddie Bagamba who was brutally eliminated on the 24 December 19.

* Anicet Kanamugire eliminated on 14 April 2019 after a week of being tortured by criminal Paul Kagame’s police force.

* CSP Hubert Gashagaza who was brutally eliminated on 17 September 2018. 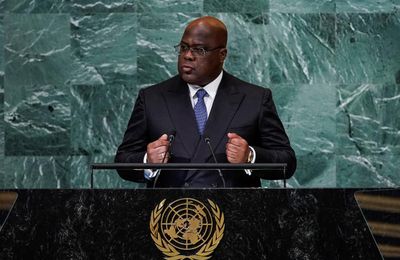