KAMPALA — The police have confirmed that three people have been shot and killed along the Kampala-Entebbe Expressway on Thursday, September 5 night.

Preliminary investigations by the police shows that Ms Princess Kamikazi a Rwandan national and her body guard Ruhegyera Ntereho Joshua and another were shot dead by unidentified assailants along the Kampala-Entebbe Expressway.

Ruhengyere according to reports has been a resident of Katabi, Mpala while her boss’s residence is yet to be known. 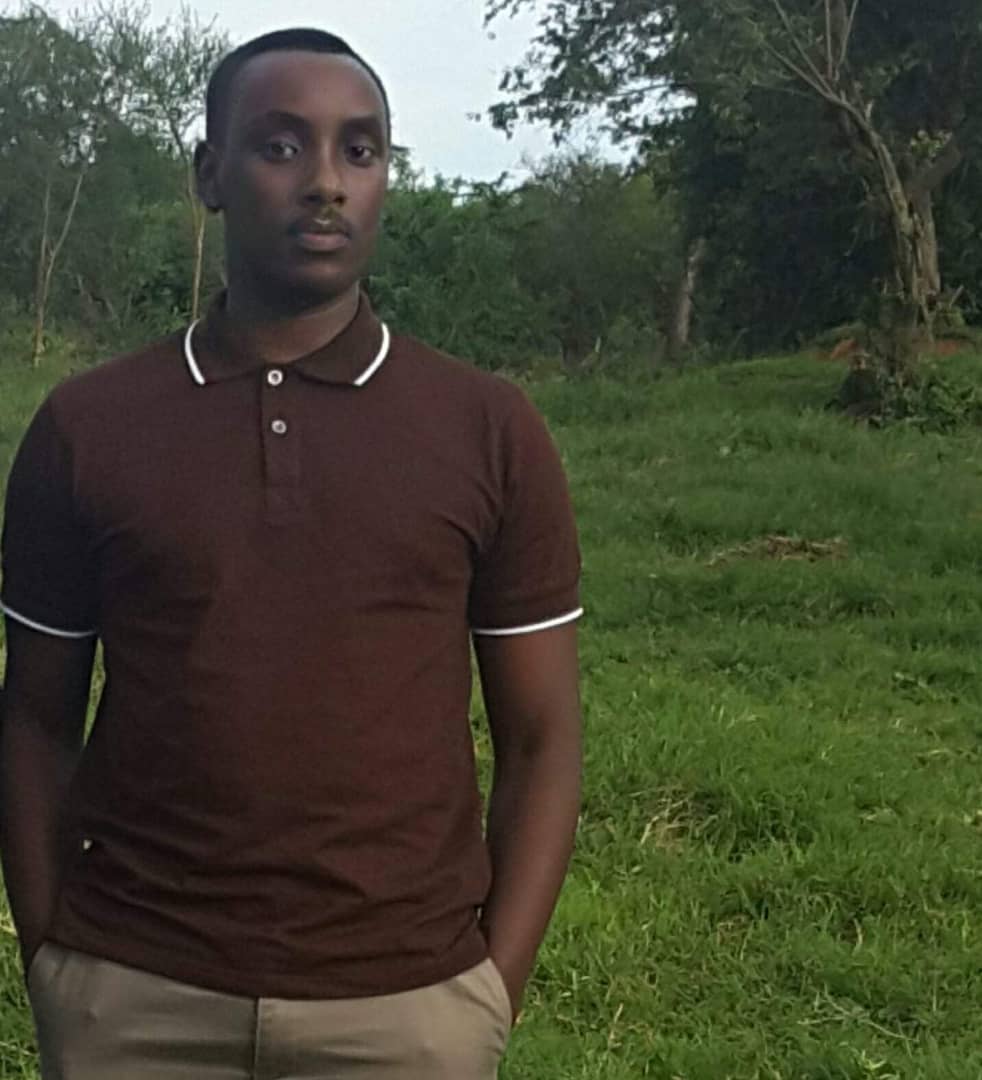 Mr Rushegyera, belived to have been killed with Ms Kamikazi (PHOTO/Courtesy).

The two victims were found mortally shot inside a Land Cruiser registration number UAW 534B while another one was lying in the middle of the road.

Investigators suspect the killing may have been carried out by someone from inside the car.

An unprecedented wave of murders and kidnappings is robbing Ugandans of easy sleep and prompting many to ask whether President Yoweri Museveni and his government is capable of keeping them safe.

Despite several arrests, and installation of security Cameras, questions continue to swirl over who or what is behind the spate of murders.

Politicial analysts suggest the crime wave could be a manifestation of the widening gap between rich and poor, coupled with widespread corruption.

Those who experienced the insecurity across Uganda in the 1970s and 1980s credit Museveni with ensuring their safety in the decades that followed.

With the recent spike in urban crime, however, he is seen in some quarters to be losing his grip on national security.

The development has also occurred few hours after Minister of Internal Affairs, Jeje Odong has rubbished reports that the lives of Ugandans are at risk because of what he called few incidences of kidnap and murder.

The minister had also argued that the Country’s security isn’t as bad as the opposition and social media are trying to depict.

“Security isn’t bad as it is portrayed it is continuing to improve. Stop politicising security. Security is a common good, let us continue ensuring security. We can all make Uganda a much safer place to stay in,” said Hon Odong.

The Minister made the remarks on Thursday while responding to a question posed by Hon Francis Zaake, the Mityana Municipality MP who tasked Government to explain the recent kidnaps and murder of Ugandans.

While responding to the matter on September 5, Minister Odong said that there is no society that is crime free and the beauty of all governments is to ensure that there is adequate public safety adding that the security situation within the country is relatively good.

He said, “The apparent situation is social media hype. The social media hype is partly good it increases awareness among citizens. The security agencies are trying to understand reasons behind this new trend. Politics is one of the drivers and NRM has been key at restoring peace and security in Uganda. Many NRM detractors know this and they’re trying to create impression that NRM is nothing to protect its KAMPALA - The police have confirmed that three people have been shot and killed along the Kampala-Entebbe Expressway on Thursday, September 5 night. Kampala Metropolitan police deputy spokesperson ...