General Paul Kagame should not read the World Bank’s Rwanda Systematic Country Diagnostic, published on June 25, 2019. This Diagnostic exposes his fake economy in many ways. In this Diagnostic, Rwanda is shown 1) to be poorer than its neighbours, 2) has worse education than its neighbors, 3) more dependent on foreign aid, 4) private sector hardly exists, and 5) attracts less foreign investment, 6) has dismal infrastructure, and 7) cronyism and favouring government/ruling party companies. Lastly, 8) Kagame would rather fantasize about the future than dealing with the present.

Here are the highlights:

”The state is the main investor in Rwanda, which has one of the highest public-sector investment- to-GDP ratios in the world…However, this investment push has also contributed to rising public debt.”

”While Rwanda has seen FDI rising, it still trails regional peers, despite the major progress in improving the business environment…Many international investors are not yet convinced Rwanda’s value proposition as an FDI location citing the challenges of high transport costs, lack of skilled labor, and high input costs. Survey respondents also cited poor, unfair, and unstable regulations and exempting specific companies from regulation.”

Government and ruling party businesses ”should publicly disclose other important information such as: (a) governance, ownership, and voting structures of the SOE; (b) remuneration of board members and key executives; (c) board member qualifications, selection process, roles of other company boards, and whether these other boards are considered as independent…”

”Public investment in Rwanda has also…been skewed toward projects that aim to create a new reality rather than at alleviating pressing present scarcities.” General Paul Kagame should not read the World Bank's Rwanda Systematic Country Diagnostic , published on June 25, 2019. This Diagnostic exposes his fake economy in many ways. In this Diagnostic ... 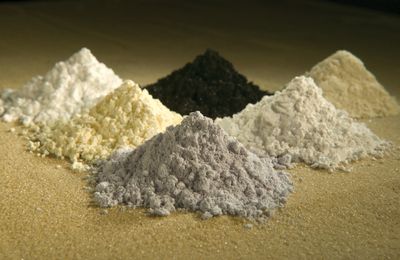