Washington, DC, May 29, 2014 – Leading decision makers from the United Nations, Africa, the United States, and Europe will gather in The Hague from June 1 to 3 to consider the failure of the international community to prevent or effectively respond to the 1994 genocide in Rwanda and to explore whether and how the tragedy might have been averted.

This rare convening of former officials and eyewitnesses, jointly sponsored by the United States Holocaust Memorial Museum and The Hague Institute for Global Justice, in cooperation with the National Security Archive (George Washington University), coincides with the 20th anniversary of the genocide, a deliberate campaign of killing that took the lives of as many as one million Rwandans, predominantly Tutsis, between April and July 1994. Thousands of pages of newly declassified documents have been made available online by the conveners as part of a broader initiative to shed new light on the failed response to the genocide.

Participants in the conference, International Decision Making in the Age of Genocide: Rwanda 1990-1994, include architects of the 1992-93 Arusha Accords; the leadership of UNAMIR, the UN peacekeeping force in Rwanda; four former members of the UN Security Council; senior officials from the United Nations, Africa, the United States, and Europe; and former diplomats, human rights activists, academics, and journalists present in Kigali before and during the genocide. Lieutenant-General Roméo Dallaire, leader of the ill-fated UN peacekeeping mission in Rwanda and recipient of the 2014 Elie Wiesel Award — the Holocaust Museum's highest honor — for his bravery and moral courage in helping save some 30,000 lives, will also participate.

"Ongoing crises in Syria, Sudan, and the Central African Republic highlight the urgent need to improve the international community's efforts to prevent genocide and other forms of mass violence," said Cameron Hudson, acting director of the Museum's Center for the Prevention of Genocide. "While there have been a number of previous inquiries into the Rwandan genocide, few have gathered in one place so many former officials and eyewitnesses in a collective search for knowledge and understanding. 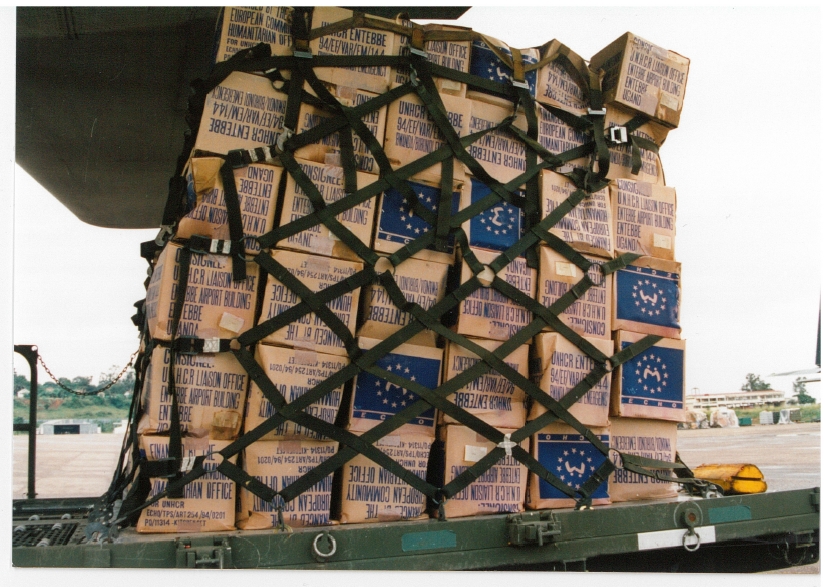 "We have convened this conference, and worked to get declassified and made accessible thousands of previously secret documents, in the hope that by understanding more about the past, we will be able to help governments everywhere improve their efforts to prevent and halt future threats of genocide," he added.

Abi Williams, president of The Hague Institute, said, "The Hague Institute is pleased to host this important conference on the 20th anniversary of the Rwandan genocide. It will afford some of the most senior national and international actors from the period an opportunity for reflection and debate and will-we hope-provide us with a better understanding of how international decision making affected how the calamitous events of 1994 unfolded, with a view to ensuring that such horrendous crimes are never repeated."

The initiative has collected, applied to get declassified, and made accessible-in many instances for the first time-significant documents from a wide variety of sources relating to many aspects of the Rwandan genocide. Most recently, declassification requests that the National Security Archive and the Holocaust Museum made in four countries have resulted in the release of nearly 300 formerly secret diplomatic cables that provide fresh insights into closed UN Security Council sessions in the days and weeks leading up to the genocide.

These newly released documents, which will be available on the National Security Archive and Holocaust Museum websites starting Monday, June 2, include reporting from key players in the Security Council debates, in addition to previously withheld US diplomatic traffic. They include cables from three officials who will attend the conference: New Zealand envoy Colin Keating, president of the Security Council in April 1994; Sir David Hannay, the British permanent representative to the UN; and Karel Kovanda of the Czech Republic, who was the first UN ambassador to use the term "genocide" to describe the events in Rwanda. 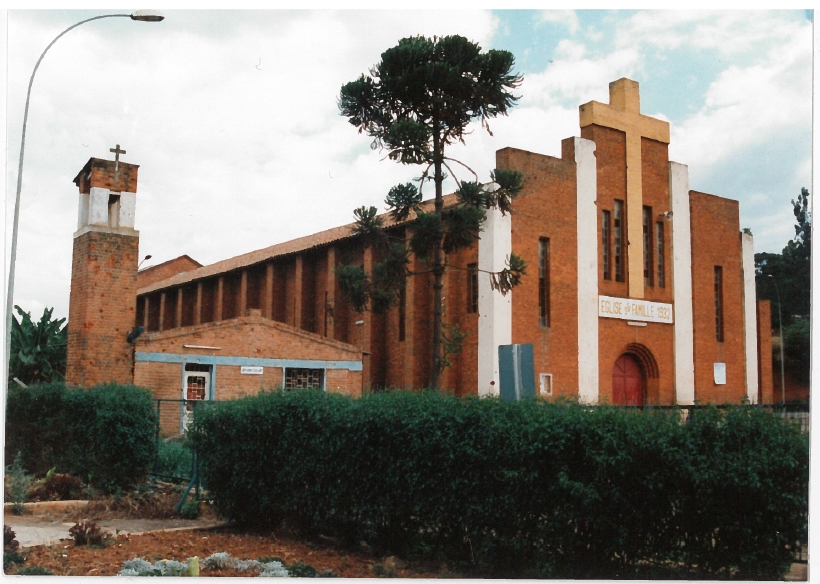 These contemporaneous diplomatic cables offer a glimpse into the debates in the so-called "informal sessions" of the Security Council, which took place behind closed doors without the presence of official note takers. It was at these meetings that the international community shaped its response to the genocide in Rwanda in the days and weeks after the April 6 assassination of Rwandan president Juvénal Habyarimana, which triggered the start of the killing.

The conference is modeled on a series of "critical oral history" gatherings co-organized by the National Security Archive over the past 25 years that have dramatically expanded public and scholarly knowledge of the Cuban Missile Crisis, the Vietnam War, the end of the Cold War, and US-Iran relations, among other topics.

Tom Blanton, director of the Archive, said, "The remarkable new documentation obtained by our project pulls back the curtain over UN deliberations in 1994 and goes right to the question of why and how the international community failed to respond and to protect Rwandans. Now, thanks to the Holocaust Museum and The Hague Institute, this remarkable group of former officials and eyewitnesses is coming together to learn from each other, and from the new evidence, to prevent future catastrophes like Rwanda."

The conference will focus on three themes. The first, "Failure to Prevent," will address the lead-up to the genocide between October 1990 and April 1994, and ask such questions as whether the international community might have been able to foresee and prevent the gathering catastrophe in Rwanda. The second, "Failure to Protect," will focus on the international response to the genocide, with special attention to the role of the UN Security Council. The third will be a "lessons learned" session that will examine the similarities and differences between Rwanda and other contemporary mass atrocities.

This conference is made possible in part by the generous support of the Sudikoff Family Foundation, which funds the Holocaust Museum's Sudikoff Annual Interdisciplinary Seminar on Genocide Prevention, and by the support of the John D. and Catherine T. MacArthur Foundation for the National Security Archive's genocide documentation efforts.

A living memorial to the Holocaust, the United States Holocaust Memorial Museum seeks to inspire citizens and leaders worldwide to confront hatred, prevent genocide, and promote human dignity. The Museum's Center for the Prevention of Genocide works to make the prevention of genocide and related crimes against humanity a national and international priority. Find out more about the Museum's work on Rwanda and the International Decision Making in the Age of Genocide initiative at ushmm.org/rwanda20.

The Hague Institute for Global Justice

The Hague Institute for Global Justice is an independent, nonpartisan organization established in 2011 by the city of The Hague and key Hague-based organizations and with support from the Dutch government to conduct interdisciplinary policy-relevant research, develop practitioner tools, and convene experts, practitioners, and policymakers to facilitate knowledge sharing to contribute to, and further strengthen, the global framework for preventing and resolving conflict and promoting international peace. Visit thehagueinstituteforglobaljustice.org.

The National Security Archive, founded in 1985 by historians and journalists and based since 1995 at The George Washington University, opens governments at home and abroad by using and advocating freedom of information laws, challenging unnecessary national security secrecy, and analyzing and publishing former secrets. Supported by donations from foundations and individuals and by library subscriptions, the Archive has published more than a million pages of primary sources through ProQuest and the award-winning website nsarchive.org.

Working sessions of the conference are not open to the press. A record of the proceedings will be released for scholarly and public education purposes at a later date.