BSN Editor's Introduction: Ordinarily, we don't write introductions to articles or essays published in The Black Star News but the following column by Keith Harmon Snow warrants it.


Snow has been at the forefront, as has this newspaper, in exposing Western duplicity in Africa and how U.S. and U.K. corporate and government interests have caused the deaths of millions of Africans; all for the love of money.

In the end, the African actors, the bit players really, are the ones who are blamed; wars of blood money and profits are referred to euphemistically by major newspapers, including The New York Times as "tribal wars," so that Americans can nod their heads and continue on with their lives without bothering to ask any further questions.


After all, "tribal wars" are endemic to Africa; they always happen. Africans just wake up one day, grab machetes and start chopping off their neighbors' heads to satisfy "blood lust;" a term actually once used by Time magazine to explain what the magazine contended was the reason for the Rwanda massacres of 1994.

Meanwhile, no one writes about the Western companies that somehow just always happen to be around digging the gold and the diamonds and ferrying off the timber and the young Congolese girls, even as the chopping off of heads and limbs occur.


But Keith Harmon Snow, whose long report follows, is not with the program. He is the anti-New York Times kind of reporter; and the anti-New Yorker magazine; and, anti-BBC and anti-Washington Post kind of journalist.

In fact, he is beyond being a mere journalist. He is the type of forthright individual that corporate media would refer to as "radical," in order to impugn his reputation, without having to challenge him on a single fact. He salvages a little respectability for the profession of journalism, which has been corrupted by corporate media.


He is a crusader with a mission; his goal is to expose United States' and Britain's roles in the genocide in Uganda and in the Congo; with characters like Rwanda's president Paul Kagame and Uganda's Yoweri K. Museveni and Sudan's Omar Hassan al-Bashir all playing the bit roles. 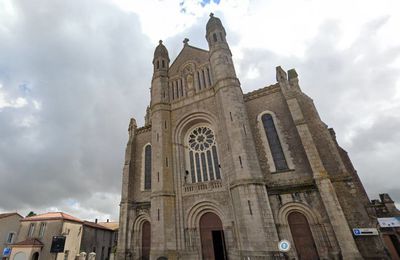