Télécharger PRESS RELEASE ON HUMAN TRAFICKING BY RWANDA AND UK_ 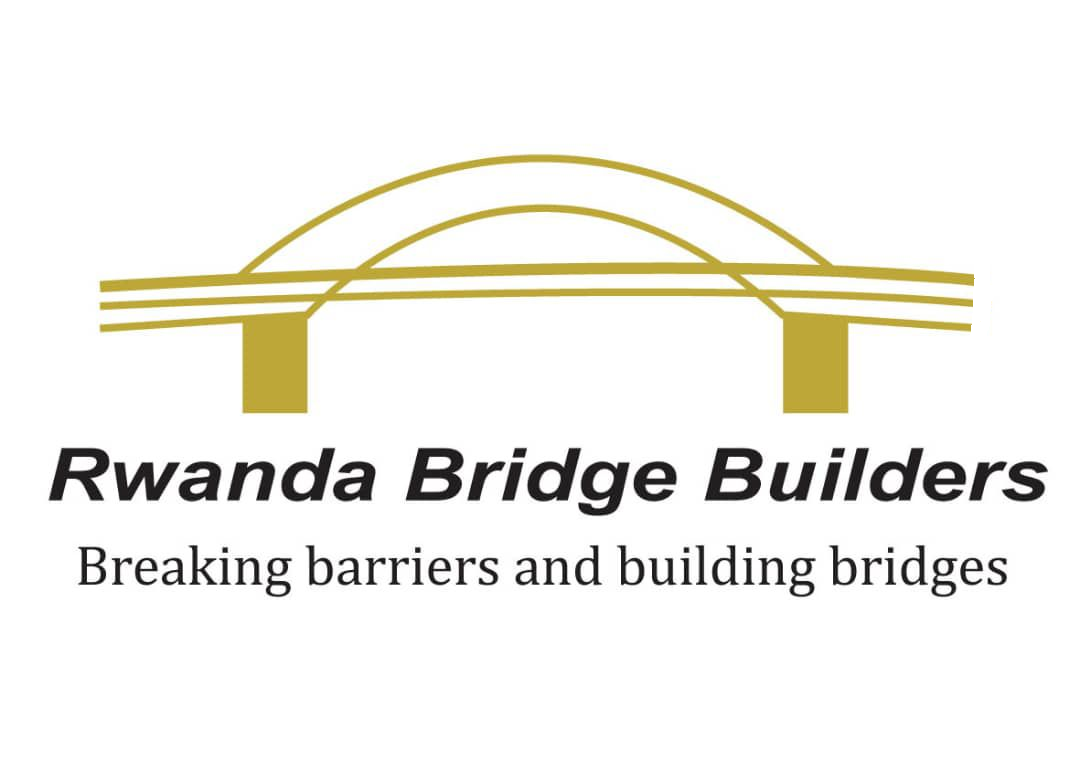 The Rwanda Bridge Builders (RBB), a coalition of Rwandan Opposition political parties and civil society organizations, condemns in the strongest terms the agreement reached between the government of Rwanda and the UK government on April 14, 2022; under this agreement certain asylum seekers and immigrants in the United Kingdom will be transferred to Rwanda in exchange of more than 158 million US dollars. This is a serious problem for these innocent people who would be victims of human trafficking, the Rwandan citizens who would be killed and replaced by these refugees, as well as the insecurity on the African continent. When they arrive in Rwanda, they are immediately trained in the army and become mercenaries who are then used by Rwanda to wage war in various African countries. This is according to the refugees who were sold to Rwanda from Libya, some of whom have now been deployed to fight in Mozambique to fight a war for the French company Total.

The unfortunate agreement was signed between Rwanda and UK, under what is called “Partnership for Economic Development” and includes a project called "Migration and Economic Development" to sell and send immigrants and asylum seekers in the United Kingdom. The agreement was signed between the Minister of Foreign Affairs of Rwanda, honorable Vincent Biruta and Minister of Interior of the United Kingdom honorable Priti Patel, during a visit to Kigali (Rwanda) on Thursday, April 14, 2022.  According to a statement from the Prime Minister's office, the UK have the capacity to resettle tens of thousands of people over the coming years, and the British government would make an initial phase contribution of 120 million pounds ($158 million). "Once the agreement is signed, Rwanda will have the capacity to host thousands of refugees over the coming years, and the UK government will provide a total of £120m (equivalent to £158m) in the core grant of this agreement," he says.

The RBB, after reviewing the terms of this agreement between the UK and the government of Rwanda, concluded that it was a malicious and human trafficking scheme, based on the economic and political interests of a small group in the RPF government led by dictator President Paul Kagame. This shocking agreement hides a human trafficking scandal, may eventually cause the extermination of Rwandans, murder of dissidents and the continuous insecurity creation in many African countries; because these refugees are forced to join the RPF army and then sent to fight Kagame’s wars with little training in many African countries, such as Central Africa, the Democratic Republic of Congo, Mozambique and elsewhere.

According to the United Nations and many other organizations that are aware of the Rwandan scheme and opposed to these nefarious plans of the Kigali government, the RBB is also strongly opposed to the signed agreement. In this regard, the RBB reiterates its call on all Rwandans and foreigners who love Rwanda, to deny and fight against this agreement because it contains lies and a fragrant violation of human rights and immigration international laws, and it brings insecurity and war to Africa.

Unfortunately, the UK government, which is usually known for its global fight for democracy and the respect for human rights, now believes in such Rwandan lies, a country whose human rights record is the worse according to the same UK government own previous statements. How could the government of Rwanda that can’t resolve the problem of its own hundreds of thousands of refugees, is now offering to take in refugees from all over the world from a more developed countries like UK?

RBB appeals to all human right organizations, in collaboration with the United Nations, the African Union, and other organizations to carry out an urgent investigation into this act of trafficking the asylum seekers and immigrants between the Rwandan government and the UK; like what was proposed by the government of Israel to relocate refugees from Israel until it was condemned by many human rights organizations and international media.

A typical example is the case of immigrants and refugees relocated from Libya and sent to Rwanda. Upon their arrival, they were immediately taken by force to military bases, where they were recruited for speedy military training and have now been transferred to Gashora, where they are getting ready to be sent to fight as mercenaries and the payment goes directly to President Kagame.

RBB takes this opportunity to oppose the plan, urging the UK government to think twice about this scheme and cancel the deal, and inform the international community that the lies, atrocities, human right violations and selling of innocent refugees must stop immediately. The Rwandan government lead by dictator Paul Kagame does not care about the fate of those refugees, as it does not care about the fate of Rwandans.

We are asking the Rwandan government to open the political space in Rwanda, to allow all Rwandan refugees to return home freely and to have equal rights to build their country before bringing additional refugees. This is not an understandable task given the size of an overpopulated small country of Rwanda.