Painters are putting final touches on the former Total fuel stations in Rwanda. They have replaced Total logos with South African Engen's deep blue and white colours phasing out the Total brand in Rwanda.

This comes after Total, the French based company, pulled out of Rwanda and sold all its assets to Engen. All the 20 fuel stations and a depot were handed over to Engen, a South Africa-based company.

Engen enters the Rwandan petroleum market at a time there is growing competition especially from Kobil.

Although two international oil firms (Caltex and Total) closed business in Rwanda, the government says the petroleum products’ market has a future and will attract more investors.

Government officials are encouraged by the growing fuel consumption which is boosted by the construction industry.

At most sites in Rwanda, construction companies are consuming millions of litres of fuel to run the heavy machinery and vehicles delivering materials.

Rwanda’s central position in the region is one of the major attractions of investors in the petroleum products’ sector.

The oil company is targeting to penetrate the untapped markets in the DR Congo, Burundi and northern Tanzania by having a base in Rwanda.

“The economy is growing and so is the market; business is actually very good lately,” a Kobil service station manager in Kigali said. Rwanda’s power woes are investors’ advantages. The shortage of hydro-electricity power supply in the country has also greatly contributed to the increasing volumes of fuel consumed.

Estimates from the ministry of infrastructure indicate that Electrogaz, a power generating and distribution company consumes three million litres a month to run the generators that produce thermal power.

This power problem has not spared the telecom sector. 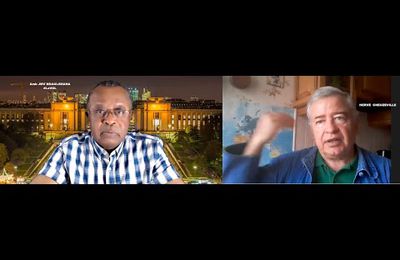