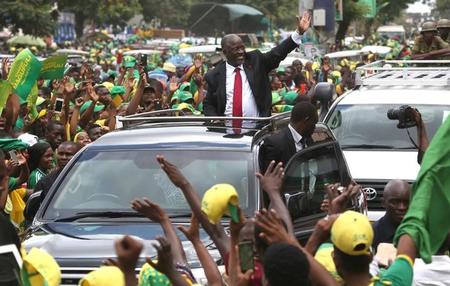 Tanzania held national elections on Sunday, which included a vote for local authorities in Zanzibar, traditionally a bastion of opposition to the central government.

But Zanzibar's election commission annulled the vote for the island's president, citing "gross violations". The opposition rejected the move, saying it had won that poll. Police arrests several angry youths after the decision.

"Two bombs went off this morning within a space of 10 minutes from each other. No one was killed or injured," a Zanzibar police commander, Mkadam Khamis Mkadam, told Reuters, adding it was in a residential area of Zanzibar City, which lies on the main island of the archipelago.

Mkadam said they were "home-made" devices and said a mobile phone used to detonate one had been found. Another explosive device was found in another district on Friday, but was destroyed in a controlled explosion, he added.

Chama Cha Mapinduzi (CCM), the party which has ruled Tanzania for more than half a century, was declared winner of the national presidential and parliamentary vote on Thursday. An opposition coalition says the vote was rigged.

On Zanzibar, the local election commission has said a new Zanzibar presidential poll will be held.

The island has seen clashes between the Islamist separatists and police in the past. Some residents complain of neglect by the Tanzanian government.

The United States and Britain have voiced concern about the move to scrap the vote.

Civic United Front (CUF), the main opposition party on the archipelago, accused the ruling party CCM of being behind the annulment of the vote, saying it did not want to concede defeat.

"We are telling CCM that we know what you are up to and we are not going to accept it," CUF leader Seif Sharif Hamad said in a statement on Friday. "The people of Zanzibar have had enough of this entire situation and are losing their patience." 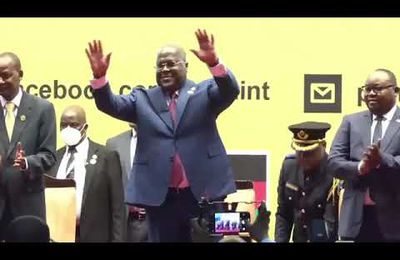