US State Department's Statement on Rwanda

“In light of information that Rwanda is supporting armed groups in the Democratic Republic of the Congo (DRC), the Department of State has decided it can no longer provide Foreign Military Financing (FMF) appropriated in the current fiscal year to Rwanda, considering a restriction imposed by the 2012 appropriation act.


As a result, we will not obligate $200,000 in Fiscal Year 2012 FMF funds that were intended to support a Rwandan academy for non-commissioned officers.  These funds will be reallocated for programming in another country.

We will continue to provide assistance to Rwanda to enhance its capacity to support peacekeeping missions.

The Department continues to assess whether other steps should be taken in response to Rwanda’s actions with respect to the DRC.


The United States government is deeply concerned about the evidence that Rwanda is implicated in the provision of support to Congolese rebel groups, including M23.


The United States has been actively engaged at the highest levels to urge Rwanda to halt and prevent the provision of such support, which threatens to undermine stability in the region.


Restraint, dialogue, and respect for each other’s sovereignty offer the best opportunity for Rwanda and the DRC, with the support of their partners, to resume the difficult work of bringing peace and security to the broader region.

Developing a disciplined and unified army as part of a comprehensive security sector reform process remains critical to the stabilization of the DRC.

We support efforts to bring to justice alleged human rights abusers among the mutineers, including Bosco Ntaganda, who is the subject of an International Criminal Court arrest warrant. We are concerned by reports that the mutineers have forcibly recruited child soldiers. 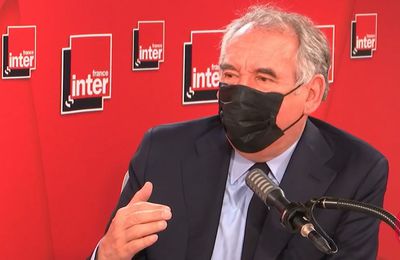