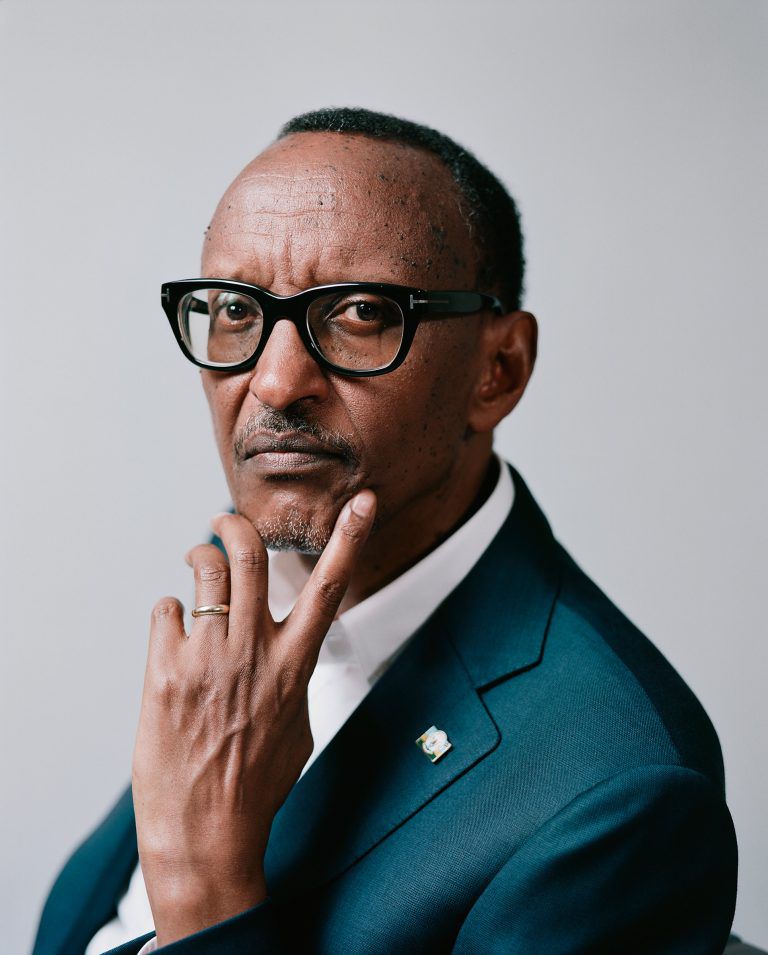 Destination Africa (DA), a pan-African business investor group based in the United Kingdom has advised foreigners, especially Nigerians and other Africans against investing in Rwanda, warning that the government of the middle-east African country has in place, deliberate policies to defraud businesses that are not owned by indigenous Rwandans.

In a statement released on Monday, DA said its investigative officials were deployed to Kigali, the Rwandan capital and some other key cities, as undercover agents, following complaints from many business owners that have had very ugly experiences in the country.

DA therefore warned specifically that Rwanda’s campaign as a destination for business events is a serpentine, sugar-coated décor to lure unsuspecting international conference organizing agencies and companies across Africa into the country, where they have institutional local vendors that would take your money and disappear, leaving you with the ‘taste of ash in your mouth.’

Titled “The Ugly Side of Rwanda,’ and signed by Simpson Chiwaki, its operational Director, Destination Africa said it is true that the government of Rwanda, led by Paul Kagame has transformed the country and made it better habitable than many African countries, the people have been debriefed of their natural mental sense of freedom and re-briefed to behave like zombies, as their country has been turned into a police state, governed with draconian rules.

“We want to start by acknowledging that, yes, President Paul Kagame has done a lot in transforming Rwanda from an aid seeking country it was after the gruesome genocide of 1994 when over one million Tutsis were murdered to become the 3rd fastest growing economy in Africa as well as the 4th in the continent in terms of life expectancy, among other positive ratings”.

“It is also true that Rwanda is now cleaner than many countries in Africa, especially Kigali, its capital.

“However, to the people of Rwanda, these come at great cost, especially the loss of their humanity and rights of expression as citizens. Rwanda is currently a police state. All agents and institutions operate as a mafia ring to satisfy the caprices of one man-Paul Kagame and members of his family,” DA said, adding that Africans and other foreign investors have very terrifying experiences, after they have been tricked to Rwanda by the country’s international propaganda experts hired mainly from Europe.

“The government of Rwanda is a cartel with Paul Kagame as its head. But there are three individuals coordinating the racketeering ring, to the pleasure of the president.

“The name of the ‘intimidator in chief” is Richard Iyaremye. He is the Division Manager, Rwandan Investigation Bureau (RIB) which is under the country’s ministry of Justice. He works closely with two women; Nelly Mukazayir, the Chief Executive Officer of the Rwandan Convention Bureau (RCB), a division of the Rwandan Development Board (RDB). Earlier, the 38-year-old Nelly had served as Deputy Chief of Staff in the country’s presidency; and Janet Karemera who serves as Deputy Chief Executive Officer to Nelly, at the RCB.

“Together, these three Rwandans, constitute the biggest nightmare to investors and international event organisers, from when you enter the country until when you eventually leave, for most people, totally frustrated and with regrets,” DA stated.

Continuing, the investor monitoring group stated: “Another major agency neck deep in the fraudulent and underbelly business tactics is the Rwandan Development Board (RDB), which they call a one-stop-shop for business, established by Paul Kagame ten years ago. Together with the Rwandan tourism agency, these government institutions work hand in gloves to bring you into their country and empty your pockets without achieving your business objectives and the system does not provide you any window to seek redress”.

Explaining further, DA said: “How it works is this- They use the propaganda of ‘come to beautiful Rwanda with its 1,000 rolling hills,’ saying the country is now the Singapore of Africa; and all that fancy talk. No contention here.

“But the World Bank rating that Rwanda is the 29th easiest place to do business globally does not align with the reality on ground because the country is like a rotten egg that shines outside but stinks inside.

“They lure you into Rwanda with these fancy talks to organise events or conferences; and as a matter of state policy, you are introduced to local vendors that you must deal with. You discuss and enter agreements with them and then pay. After collecting your money, these government-handpicked vendors would vanish and refuse to deliver services and whatever you have paid for. For you to execute your business plan, it means you have to start all over again since you are already in the country, probably running up and down yourself while paying again, for the services you had earlier paid for, now to a new vendor and it goes on that way”.

According to the group, once Rwandan local vendors take your money, nobody listens to you again.

“Once you indicate interest to do business in Rwanda, they begin to treat you as VIP. From embassy people to those at the immigration and at the airport, they pamper you, feeding you with information about Eldorado Rwanda until you part with your money, then trouble begins”.