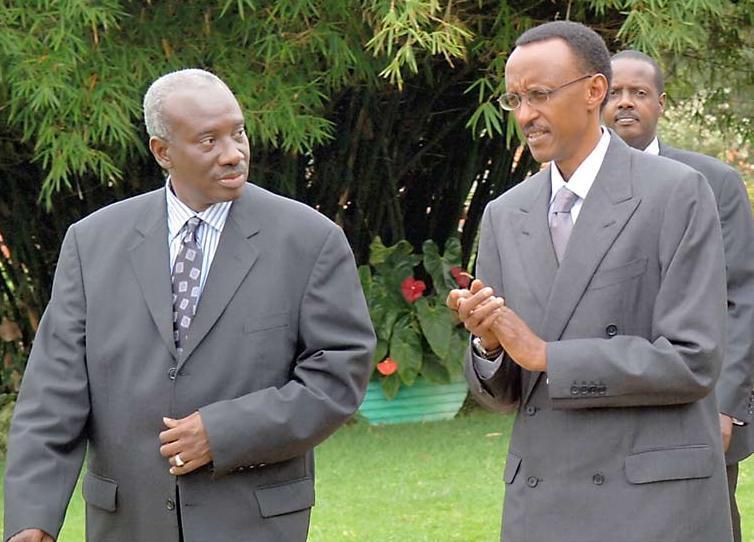 The following article was published in July 2008, but it remains more relevant than ever.

The amendment exempted a former President from being prosecuted on charges he/she was not put on trial while in office.

Described as one of the most important constitutional amendments approved by the parliament, the new law however does not immune a sitting President from prosecution. It also categorised the 100-day long 1994 genocide as a "genocide committed on Tutsis".This development comes few months after France and Spain judiciaries indicted President Paul Kagame of involvement in Rwanda's 1994 genocide killings.

Two years ago, a French judge accused Mr Kagame of ordering the attack on the plane of the former President Juvenal Habyarimana whose death sparked the genocide flames. Mr Kagame denied the charges, arguing that the former leader was assassinated by Hutu extremists.

President Kagame could not keep his fury over the issue and soon reacted to the arrest warrants, blaming the Spanish judiciary of being "arrogant" because it lacked jurisdiction over Rwanda.

"Since all the indicted people were under my command, the judge should put the responsibility on my shoulders, and wait until I am out of office."

(This explains that - NDRL)

Kagame said it was impossible for a judge sitting in Spain to indict the whole leadership of a country.
"Just imagine the arrogance of it! How a Spanish judge sitting in a Spanish village feels a duty to indict a whole leadership of a country," Kagame said, adding that "some people in the west put themselves in the place of God, thing that they have authority over us."

Mr Kagame's movement was hailed for squashing the genocide in which over 800,000 minority Tutsis and moderate Hutus were slaughtered by Hutu militia and government troops.

"Some people in the west think that Rwandans or Africans are all killers," he said, insisting, "the war we waged was to liberate our country."

He blamed the Spanish judge for not separating genocide perpetrators and those who squashed it.