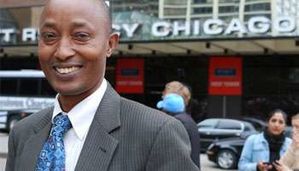 A response to Ambassador Erica Barks-Ruggles

America’s new ambassador to Kigali has hit the ground running, with a recent letter to the Rwandan people in which she reiterates the pro-Kagame policies of the U.S. Government. It is amazing that the US chooses to look the other way in the face of many reports, including its own, detailing rampant atrocities committed by the Kagame regime.