Other article : Forget Gaddafi. Blair's NEW best friend is a despot guilty of even bloodier slaughter 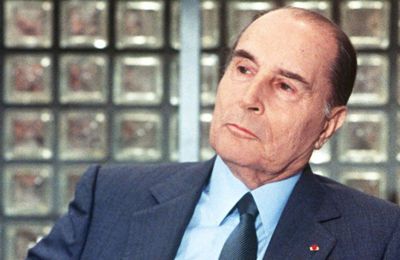 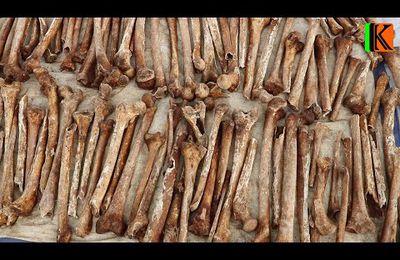