The Rwandan genocide of 1994 has been called the “fastest, most efficient killing spree of the twentieth century. In 100 days, some 800,000 Tutsi and politically moderate Hutu were murdered. The United States did almost nothing to try to stop it” (U.S. Ambassador to the United Nations Samantha Power, writing in 2002). In their book, Enduring Lies: The Rwandan Genocide in the Propaganda System, 20 Year Later (The Real News Books), Edward S. Herman and David Peterson challenge these beliefs. With sections devoted to “The ‘Rwandan Genocide’ by the Numbers,” the Tutsi-led Rwandan Patriotic Front’s October 1990 invasion of Rwanda from Uganda and Paul Kagame’s ensuing 46-month war of conquest, the April 6, 1994 shoot-down of the Hutu President Juvénal Habyarimana’s jet on its return to Kigali, universally regarded as the event that triggered the mass bloodshed which followed, the mythical Hutu “conspiracy to commit genocide” against the country’s minority Tutsi population, the West’s alleged “failure to intervene” to stop the killings, Kagame Power’s triumph in Rwanda and its spread to the neighboring Democratic Republic of Congo, with a death toll running in the millions, and to the pernicious role played by the U.S., U.K., and Canadian governments, as well as by the United Nations, human rights groups, the media and intellectuals in promulgating a false history of 1994 Rwanda, the authors cross-examine what they call the “standard model” of the Rwandan genocide. “A brilliant dissection of the Western propaganda system on Rwanda,” writes Christopher Black, a Canadian attorney and the lead defense counsel before the International Criminal Tribunal for Rwanda. 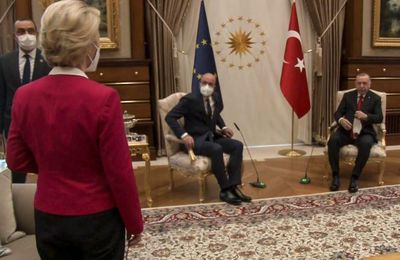 Truth to Power - A Reporter's Experiences In Post Genocide Rwanda